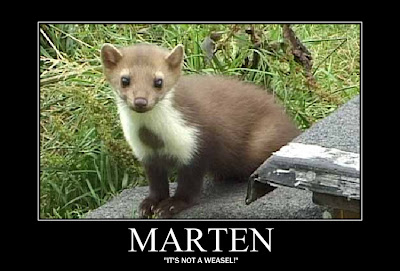 
What are you reading these days? Share your recommends in the comments.
Posted by Tammy at 11:26 AM No comments: