This spring is bringing out what looks to be some very interesting novels that I wanted to direct attention to. The first two come from authors who are probably better know for their other creative endeavors. 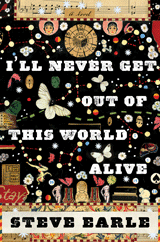 First off is country singer and erstwhile political gadfly to the Right, Steve Earle who has written his first novel, I'll Never Get Out of this World Alive (Houghton Mifflin $26.00). In it, Earle tells the tale of Doc Ebersole, one of the last men to see Hank Williams alive, and is rumored to have administered the morphine dose that killed Williams. Ten years later, in 1963, Doc has lost his license to practice and has been reduced to performing back room abortions in the seedy side of San Antonio in order to maintain his own habit. A young Mexican immigrant girl, Graciela, comes to him for attention and magic seems to re-appear in Doc's life, including the ghost of Hank himself. The book has just been released, as has Earle's new album with the same title, his first since his widely acclaimed homage to Townes Van Zandt. 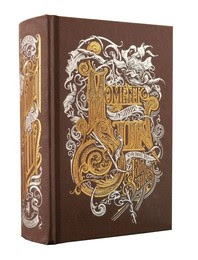 John Sayles is probably better known for his filmmaking, which include such fine cinema as Lone Star, Matewan and Eight Men Out (in which Sayles cast himself as Ring Lardner, who covered the infamous 1919 World Series). But he has also penned some very good novels as well. His new book, A Moment in the Sun ($29.00), will be released on May 17th from Dave Egger's publishing firm, McSweeneys. It's going to be a long sucker, coming in at 968 pages, but advance word has been terrific, with comparisons to Doctorow's Ragtime and Pynchon's Against the Day. The novel takes place against the backdrop of the Yukon Gold Rush and the Spanish-American War, continuing on into America's great Imperial adventure in the Philippines. And, according the wiki, Sayles next film will be about that insurrection. 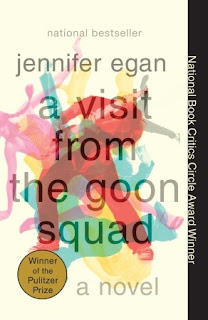 Jennifer Egan just won the Pulitzer Prize in fiction for A Visit from the Goon Squad (Anchor Books $14.95) and as luck would have it, the book has just been released in paperback. The plot apparently is quite rambling, perhaps more of a series of interlocking short stories, but seemingly centered on Lou, a Record mogul with elements of both Proust and the Sopranos.

Finally I wanted to point out a book that wont be available until October, but is already getting great word of mouth. This is the book all sleep-deprived parents will want to read to their kids, along side with Goodnight Moon. I think the title tell it all: Go the F**k to Sleep (Akashic Books $14.95), and is written as a faux children's picture book with text by Adam Mansbach and illustrations by Ricardo Cortes.

These titles (and 9564 more!) can be browsed 24 hours a day at our catalog page, available at (Jackson Street) Books On 7th andfine Independent bookstores everywhere. Visit us on Facebook Jackson Street Books.
Posted by SeattleDan at 9:48 AM 4 comments: