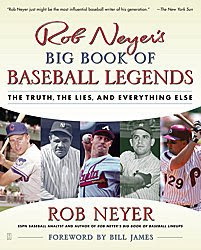 That great harbinger of Spring is upon us. Yes, Baseball's Opening Day. All teams start out even, and all may have hopes now of later October glory. So I've spent some devouring Rob Neyer's new book, Rob Neyer's Big Book of Baseball Legends: The Truth, The Lies, and Everything Else (Simon and Schuster $16.00). Rob is one the most well-regarded of baseball writers and analysts. He began his career as a protegee of Bill James (who wrote the introduction to this book), and much of his previous work is stat-driven. His previous books also have equally long titles, which you can see at his website.

Needless to say, as a baseball fan, I have always enjoyed his work. This book actually is a series of short essays about the baseball myths and legends that have grown out of the game's years and decades of good stories. Rob asks the question "Did this really happen" of many of them. Did Billy Martin outplay Jackie Robinson every time they met in Series play? Did Negro Leaguer Gene Benson really know Cleveland's second baseman, Johnny Beradino, out of baseball and into his acting career? Was Freddy Lynn the clutch hitter he think he was? Did Leo Durocher really steal Babe Ruth's watch? And did Babe Ruth really call his shot?

The story, in case you don't know it from the truly awful movies made about Ruth's life, is that in 1932 World Series, the Yankees swept the Cubs in four games where there was much bench jockeying between the teams. In the fifth inning, Ruth came up to hit against Charlie Root, a pitcher not known for being a nice guy on the mound. Legend has it that Ruth, with two strikes on him, dramatically pointed to the bleachers, indicating that the next pitch would be deposited there. And on his swing, he indeed homered. But did it really happen? Neyer examines all the eye-witness accounts, and while not completely debunking the story, suggests that it wasn't such a grand gesture. (Root always maintained if the Babe had done so, he, Root, would have knocked Ruth down on the next pitch). Ruth probably held up a finger to indicate that he had one more swing. (By the way, even if you are not a baseball fan, Robert Creamer's biography of Ruth, The Babe, is a great read. Ruth is the stuff of legend and it is a shame the movies gave him such bad Hollywood treatment. One starred William Bendix and the other John Goodman; I recommend Max Gail's one man show, The Babe, which, I'm afraid, isn't on the Youtubes).

Rob's book is available from Jackson Street Books and other fine independent bookstores.

Here's hoping your favorite team is beaten by the Seattle Mariners in the playoffs and World Series this year.

I hear democommie is planning to throw out the first pitch of this season. Let's hope it's a strike. 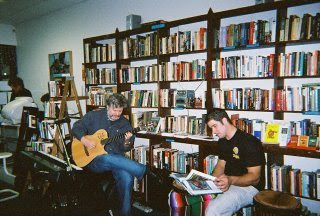 There is a big difference and you need to be very careful at those scary virtual worlds. 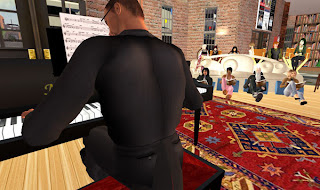