There are Chainsaw Carvers

And then there are chainsaw Artists. 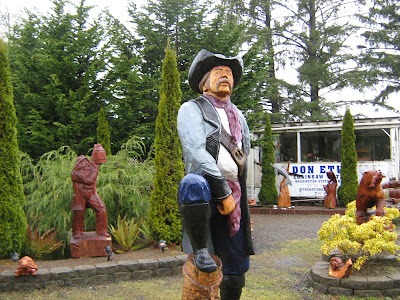 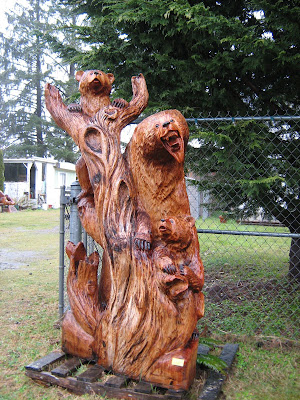 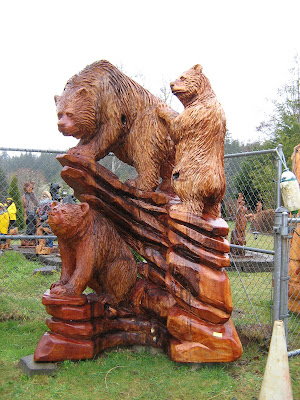 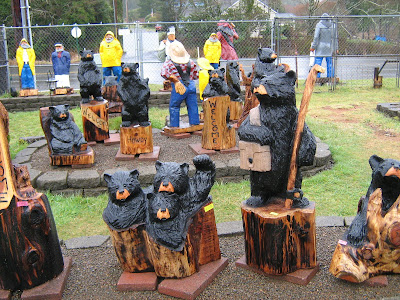 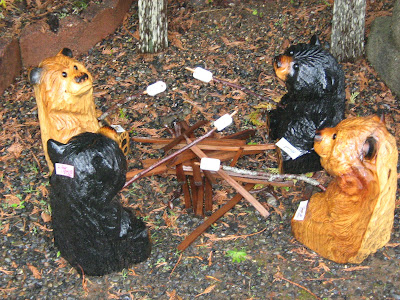 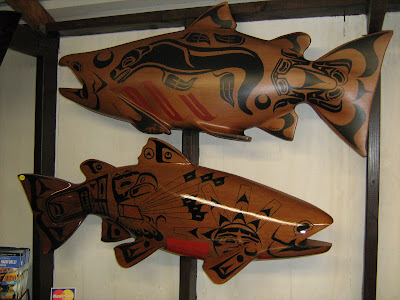 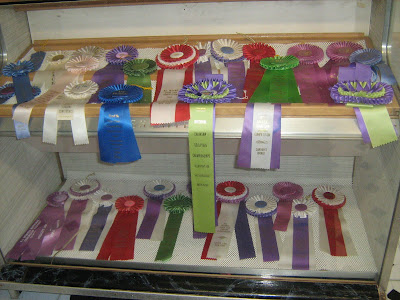 Labels: Out on the backroads, Welcome to Hoquiam 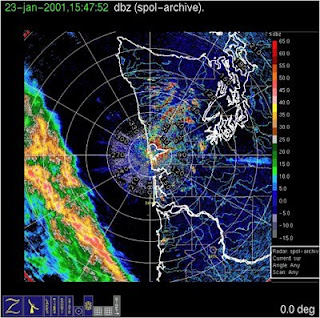 Maybe it's just me, but I am sick unto death about the Republican whiners talk about earmarks in the latest spending bill signed by the President on Wednesday. First off, those suckers are getting 40% of those earmarks, and will be the first to return to their districts to pat themselves on the back for bringing in some money. And, two, the earmark portion represents 2% of the total frickin' bill. 2%. And most of them will be for good and needed projects/programs.

Case in point. There is not a weather radar system on the Washington coast. That would certainly be useful to those of us who live here. And it would be useful to the forecasters in Western Washington who would like to predict the weather accurately in the Puget Sound region. This bill provides a start: Two million. Four million will ultimately be needed. But it's a start. And it just might enhance our lives a bit.
Posted by SeattleDan at 10:32 PM 4 comments: 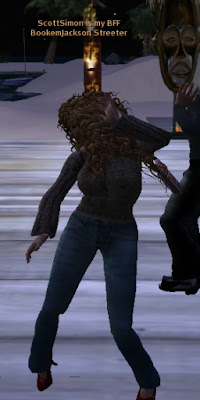 Last week, Skal told us about a program that Scott Simon had done on virtual schools on Second Life. There was also a video, and at the end, Scott Simon invited listeners to friend him virtually. So I did!

Scott Simon is a Friend of Jackson Street Books! Woooot!

We could live here... 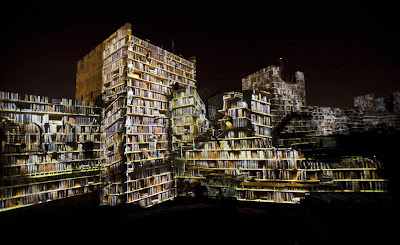 The Given Day, by Dennis Lehane (HarperCollins $27.95) Dennis has truly written a sprawling epic of Boston history here. Set in the North End during the years just after WWI, Danny Coughlin is a beat cop, son of a powerful police Captain, who cannot admit his love for Nora, the starving waif his father brought home from the streets 6 years ago. She is now their housekeeper and engaged to marry the brother his father is angling to become District Attorney. Luther Lawrence, an African American has joined their household staff also, running from a deadly encounter with a Tulsa crime boss. Luther has to keep his past secret, or endanger the pregnant wife he left behind. To pay for his board, Luther has taken a job with the newly formed NAACP, and is rebuilding a wreck of a building for the future headquarters of W.E.B. DuBois.
Danny has been tasked with infiltrating the insurrectionist movements, the commies, the bolshies, and the Unionists fighting for worker and immigrant rights. As he witnesses the hypocrisy of the Boston Police Department in these encounters, and the deprivation of those officers he is drawn to the Boston Social Club's advocacy of clean sleeping quarters, a raise for the first time in 16 years (during a period of 73% inflation) and to end the practice of forcing the men to purchase and maintain their own uniforms. The officers work 83 hour weeks, sleeping in the fetid lice ridden beds at the precinct.
The historical events here are the Spanish Influenza epidemic, the explosion and Molasses flood that has destroyed an area in the North End, and the Policeman's Strike of 1919. Historical figures abound, the Massachusetts governor Calvin Coolidge, and the ambitious Department of Justice lawyer, John Hoover. And did I mention Babe Ruth? Gidge's drinking and perspective from the dissatisfied baseball players give this a bigger narrative.
This 700 page novel is steeped in local lore and is a world you'll hate to leave when it's time to close the book. I couldn't help seeing parallels to our current economic and social issues.

Order The Given Day from Jackson Street Books
Posted by Tammy at 12:11 AM 1 comment: 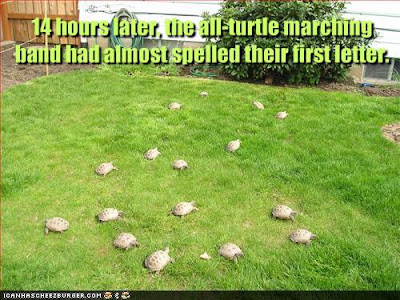